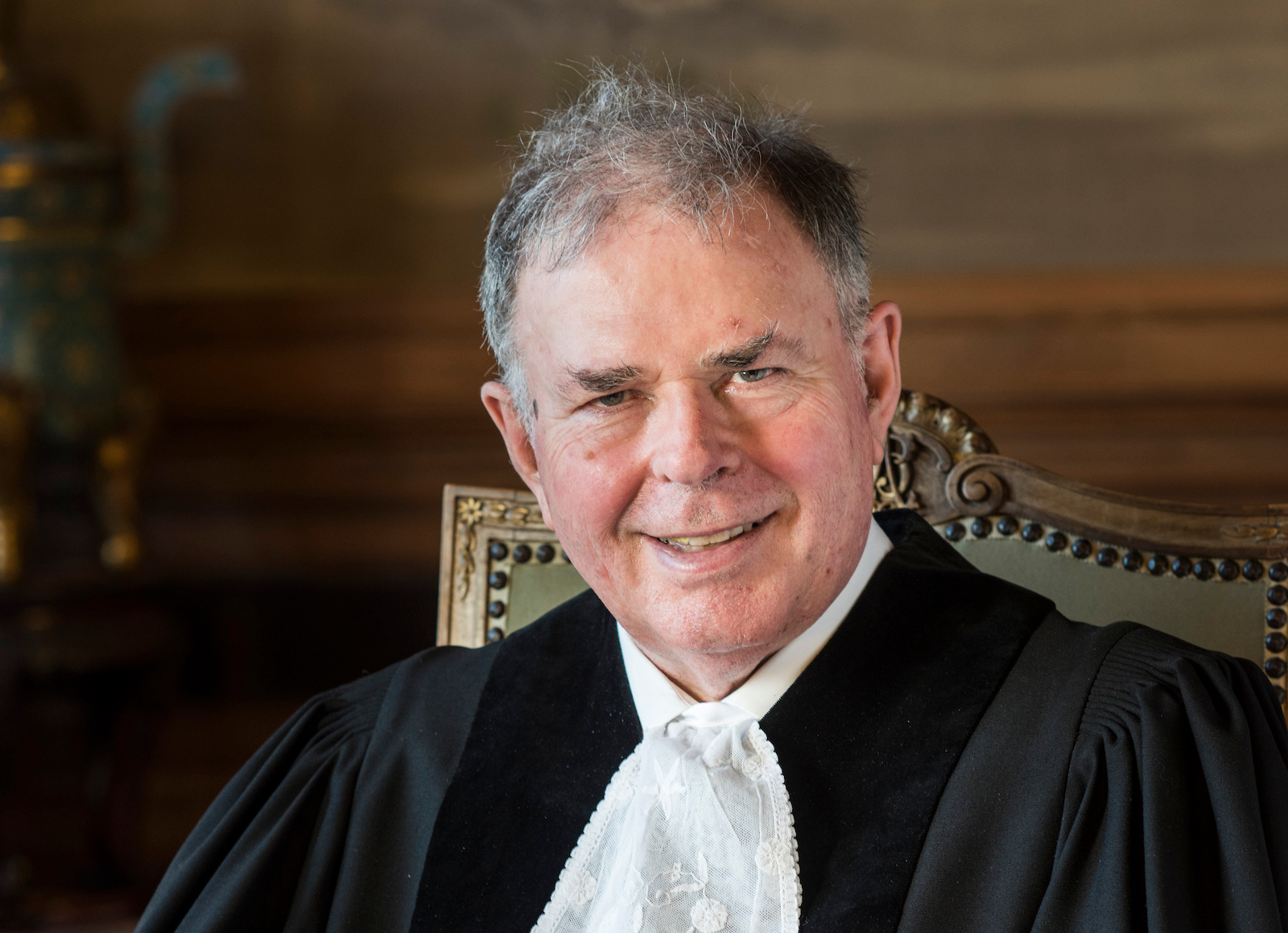 With the passing away of Judge James Crawford, the world lost one of its most formidable international lawyers. Born in Australia in 1948, James Richard Crawford had an equally fascinating as rewarding career as a scholar, practitioner and judge. Few people, if any, have left their footprint in one lifetime in so many domains of international law.

Crawford completed his undergraduate studies at the University of Adelaide (BA, LLB) and obtained his doctorate (Dphil) from Oxford University under the supervision of the legendary professor Ian Brownlie. Throughout all phases of his career, James Crawford remained attached and fully committed to academic research. His oeuvre consists of more than 200 titles, in which his monographs The Creation of States in International Law (2nd ed., 2006), State Responsibility: The General Part (2013) and his Hague Academy General Course Chance, Order and Change: The Course of International Law (2014) stand out. He also published new editions of Brownlie’s Principles of Public International Law (2012 and 2019), following the death of his doctoral father in a traffic incident in 2010. Crawford taught at the University of Adelaide, Sydney Law School (serving also as dean) and Cambridge University, where he was twice director of the Lauterpacht Centre for International Law and also Dean of the Faculty of Law. He also served as Director of Studies of the International Law Association during 1991-1997 and as member of the Curatorium of the Hague Academy of International Law (1999-2017). Crawford never gave up his scholarly work as he demonstrated by accepting to be on the Advisory Board of the Max Planck Encyclopedia of Comparative Constitutional Law and to participate as a reviewer of new entries in spite of his heavy workload.

James Crawford appeared as counsel, expert witness, and arbitrator in a dazzling number of cases, reportedly over one hundred. Already at the International Court of Justice, the world’s principal judicial institution, he appeared as counsel in approximately 30 cases, including some ground-breaking ones such as Gabcikovo-Nagymaros, Israeli Wall and the Whaling case. Each time Crawford left his marks: intellectually, strategically, and humanly with his fine sense of humour not seldom embellished with a Shakespearean or prosaic note. He also appeared before the International Tribunal for the Law of the Sea and other specialised tribunals. In 1992, Crawford was elected to the UN International Law Commission, where with enormous dedication, intellectual skill, and diplomatic tact he managed to complete the drafting of the Articles on State Responsibility for Internationally Wrongful Acts (2001) and for a Statute for an International Criminal Court (1994). These are monumental contributions to the progressive development of international law, by which Crawford showed himself as a true Macher.

Crawford served countless times as arbitrator in foreign investment cases. His election to the International Court of Justice as a judge in 2015 was, also in his own view, the crowning of his international career. While he initially had to excuse himself regularly from cases in view of his prior involvement as counsel, he left an enduring mark on the jurisprudence of the Court. It is an immense loss that his passing away prevented him from serving for a much longer time on the bench of the World Court.

Throughout his life James Crawford remained an accessible, sociable, rather modest, and witty person, with a love for music, novels and poetry. The editorial board of the Max Planck Encyclopedia of Comparative Constitutional Law, of which he was a member, will dearly miss him as a colleague and friend, as well for his remarkable and outstanding contributions to international law. 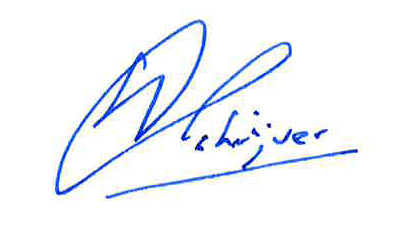