Recommend to Your Librarian 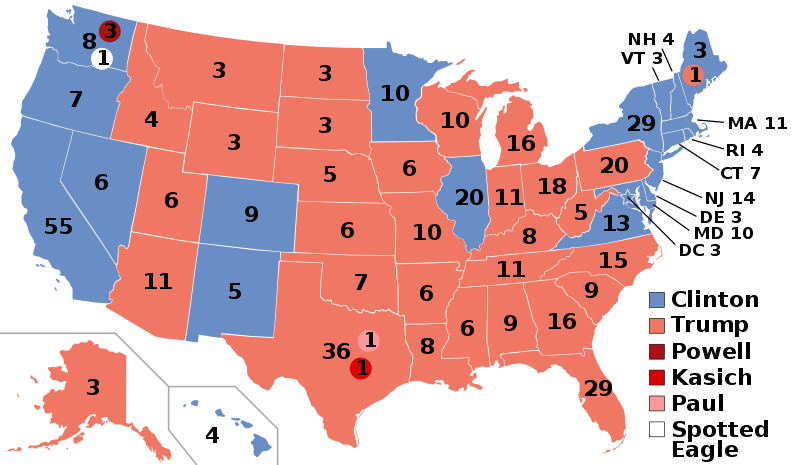 
In a blog post following the election of Donald J. Trump, Professor Mark A. Graber examined the new president’s cavalier attitude toward constitutional norms and predicted that, “[o]ver the next few years, Americans and constitutional observers are likely to learn whether the Framers in 1787 did indeed contrive ‘a machine that would go of itself’ or whether human intervention is necessary both to operate the constitution and compensate for systemic constitutional failures.”

Nine months into the Trump administration (at this writing), the machine continues to go: the structural checks and balances that flow from a federal government of separated powers have worked to allow challenges to, and even thwart, some of the president’s policy moves.

Consider, for instance, the raft of litigation in response to Trump’s executive orders limiting immigration from specified countries, with federal judges considering the weight that should be accorded the origins and consequences of these orders in determining whether they comport with our commitments to religious freedom and equal protection of the laws. Or look at the overwhelming bipartisan support in Congress for a law proscribing the president’s authority to influence sanctions against Russia for that country’s interference in the 2016 presidential election and hostile action in Crimea.

These examples confirm the vitality of the fail-safe mechanisms the framers embedded in the machine. At the same time, there are limits to what the federal courts and Congress can do about a president who displays such little respect for constitutional norms—and, indeed, the rule of law. The courts, after all, can address only the cases brought before them—and they rightly continue to show appropriate deference to the executive’s policy expertise in many areas. And the majority in both houses of Congress, owing to a stark partisan divide, has acquiesced to executive actions it surely would not have tolerated were the President from the other party.

But our constitutional scheme contains another mechanism available to citizens who seek to resist the questionable exercise of executive power: the states. State courts and state governments are positioned in our federalist system to act as counterpoints to both executive overreaching and executive withdrawal. In respect to the former, consider Lunn v. Commonwealth, in which the Massachusetts Supreme Judicial Court held that federal requests of state officers to detain individuals pending removal proceedings, absent legitimate grounds for arrest, find no support in any state or federal law. In respect to the latter, consider the efforts of several states, following the president’s decision to withdraw the United States from the Paris climate accord, to continue to address the causes and consequences of global climate change.

Aside from purely symbolic action regarding matters of national security and foreign policy, state government resistance to particular executive policies will be a function of the local and regional interests affected by those policies. For state courts, resistance will be a function of the reach of local constitutional and statutory law, which may be more protective of individual rights and provide for more expansive regulatory safeguards than federal law. If nothing else, state legislative chambers and courtrooms—like their federal counterparts—are fora in which the efficacy of the chief executive’s policy preferences can be raised and debated. Such actions of themselves serve a valuable educational role, and they may lead to legislation or judicial rulings that signal a state’s lack of support for certain policies—and to the hope, should other states send similar signals, that the force of such resistance will not be denied.